Established 2006, the gallery was called ‘Ancient & Modern’, located on Whitecross Street in a former second-hand record shop near Barbican. In 2015 it moved to 2nd floor rooms in St George Street, Mayfair, and consequently renamed eponymously. Over a decade the gallery presented 60 exhibitions and participated at over 40 art fairs including Frieze, Art Cologne, Liste, Artissima, Nada and Armory.  In October 2016 the gallery took a break from programming and Bruce Haines is currently a TECHNE postgraduate researcher at Kingston University, writing up a PhD which appropriately looks at the anthropology of emerging galleries and their relationships with ‘business’. 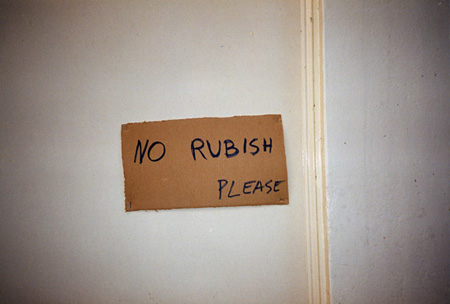