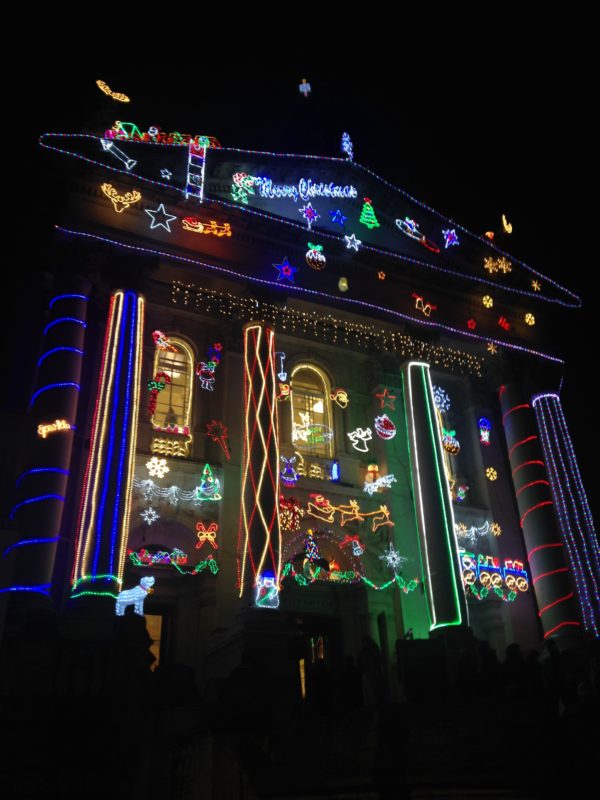 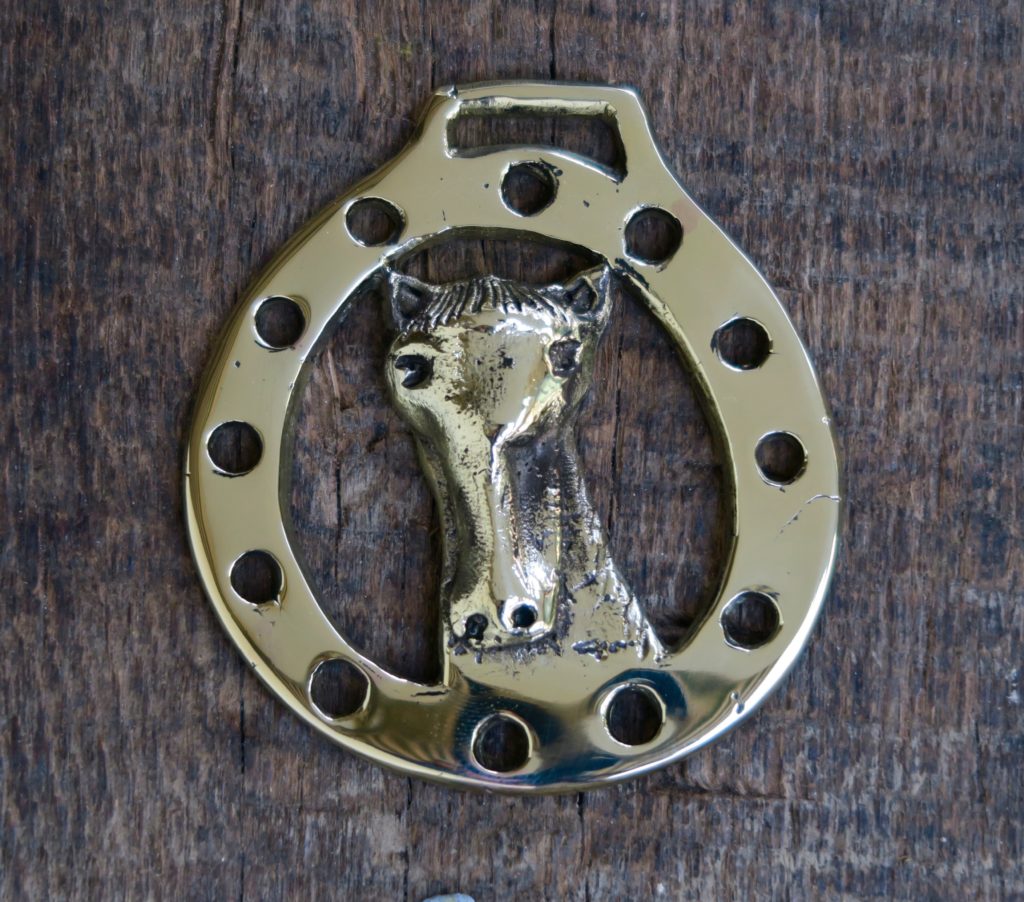 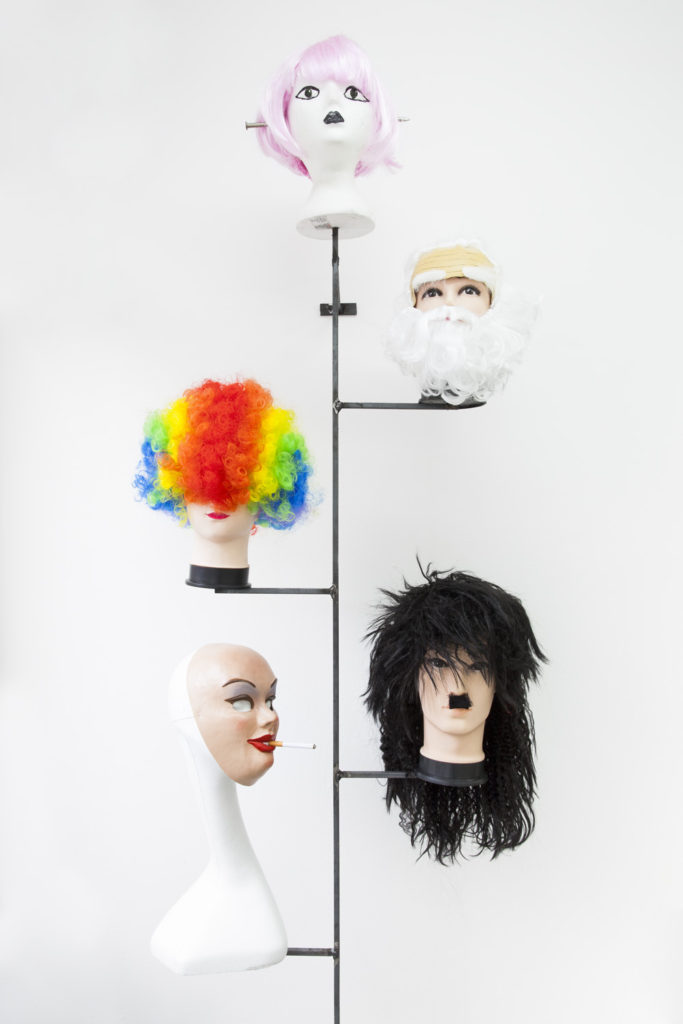 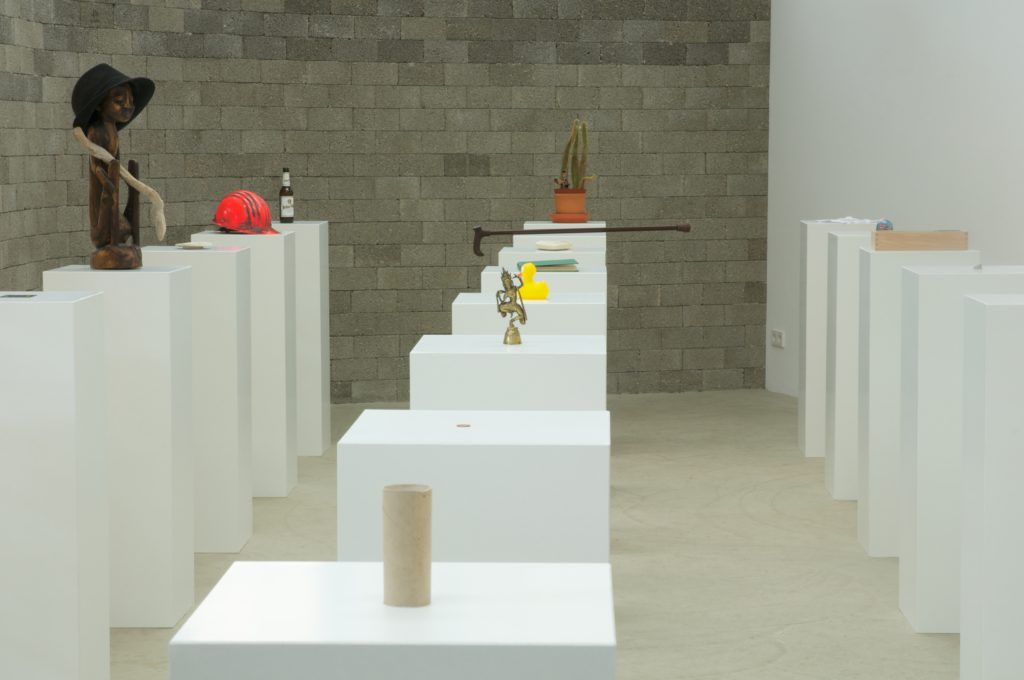 The Unwanted, Galerie BQ, Berlin. A series of empty plinths stand as an offer to visitors to bring in and have displayed something from their lives which is unwanted. At the end of the exhibition a prize was awarded for the most abject object. 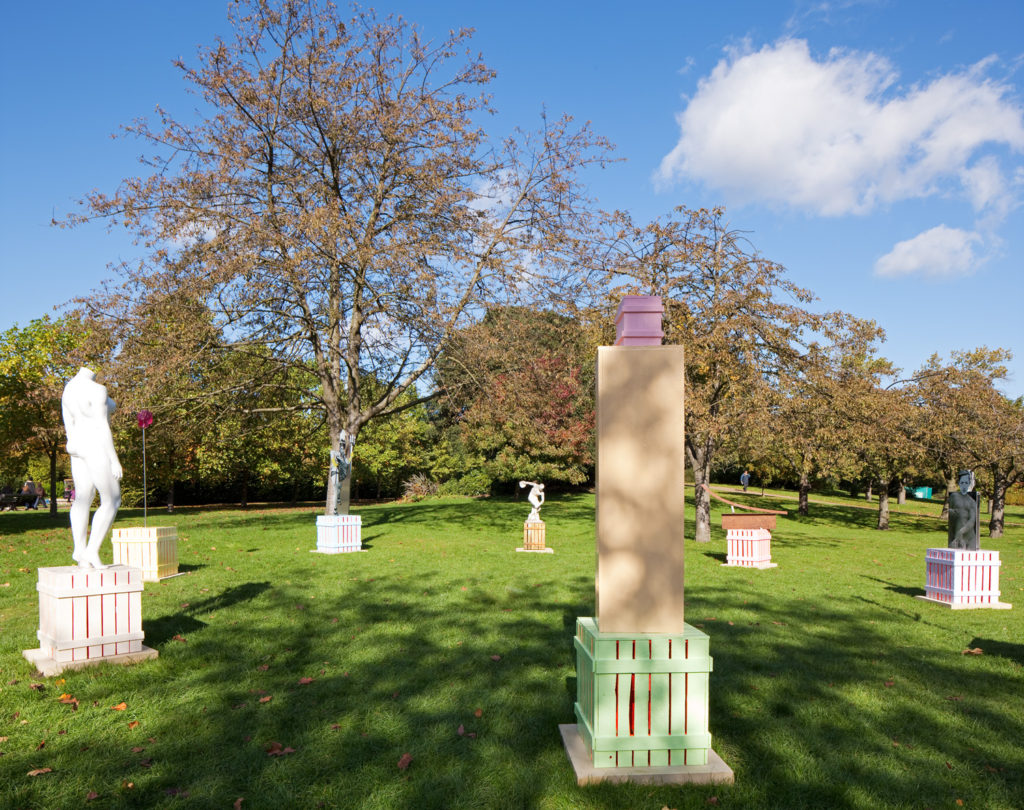 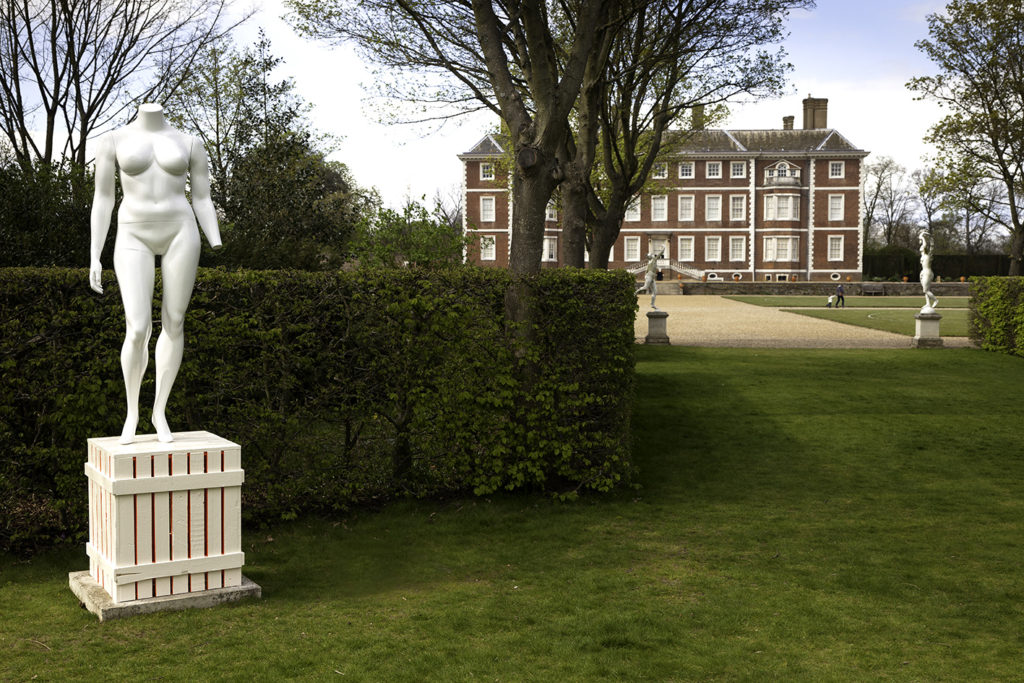 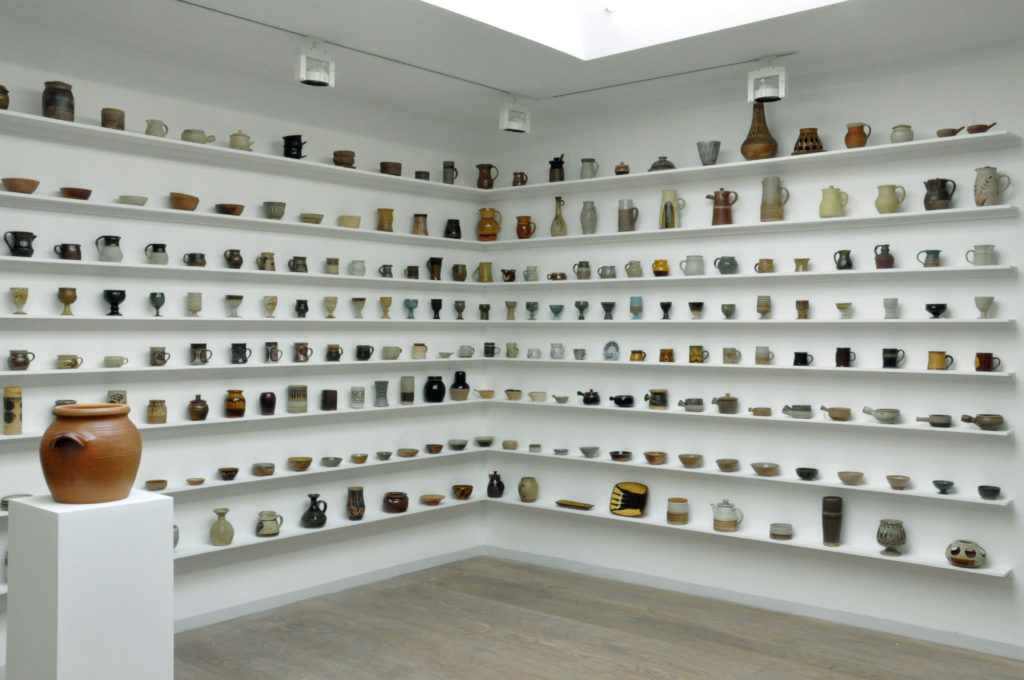 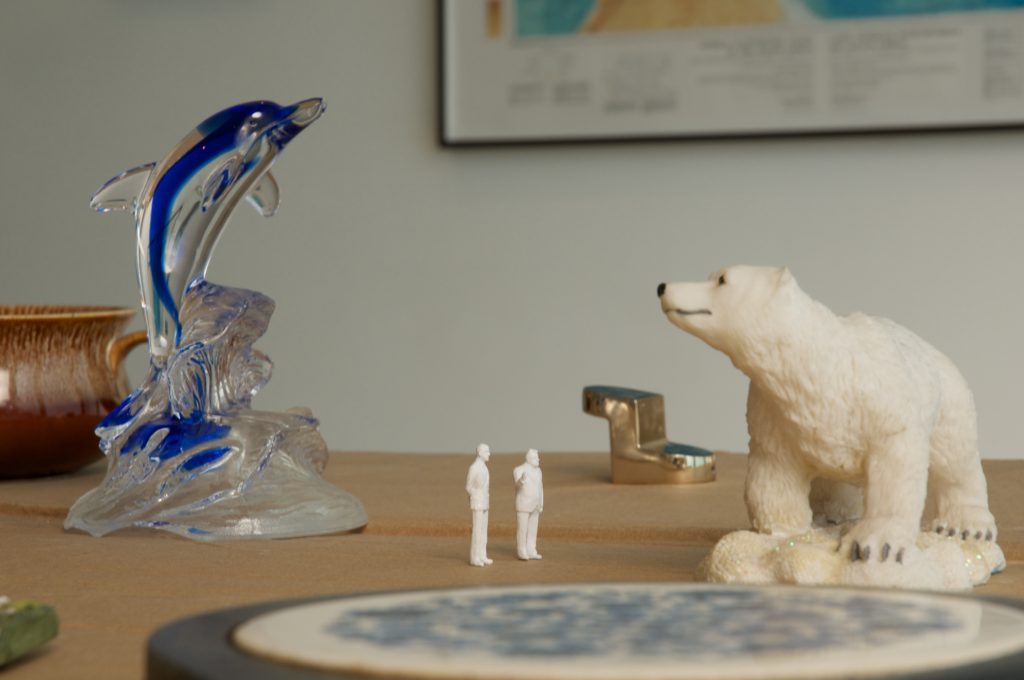 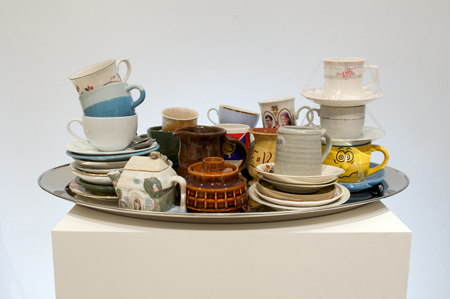 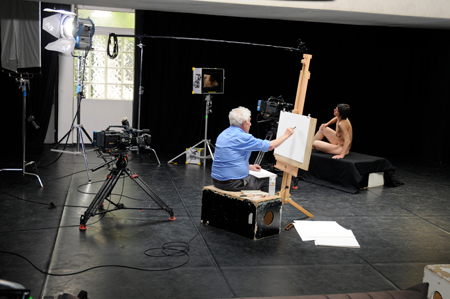 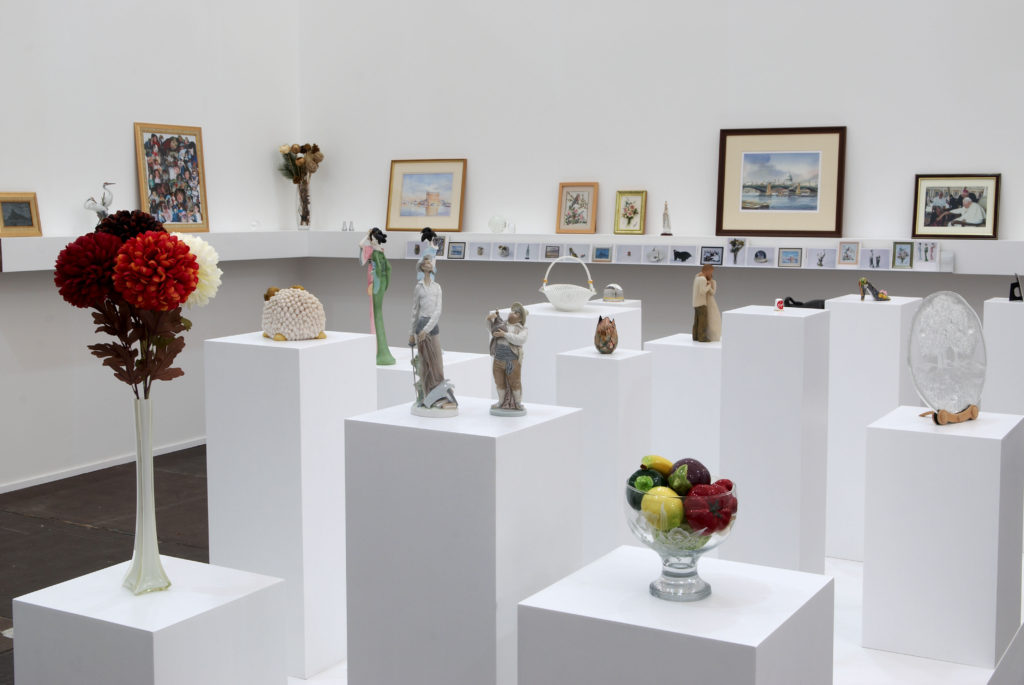 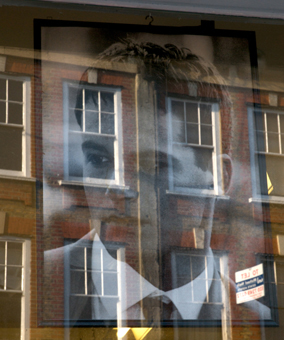 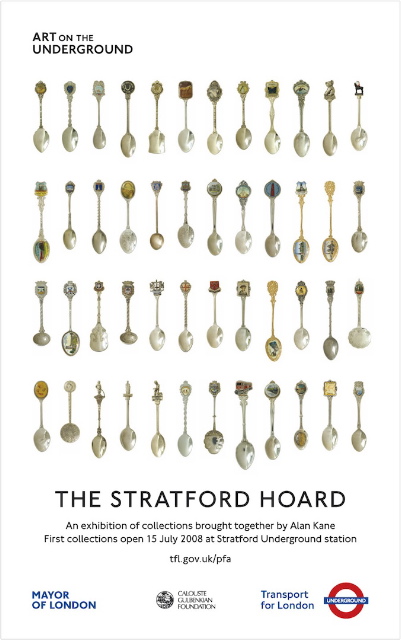 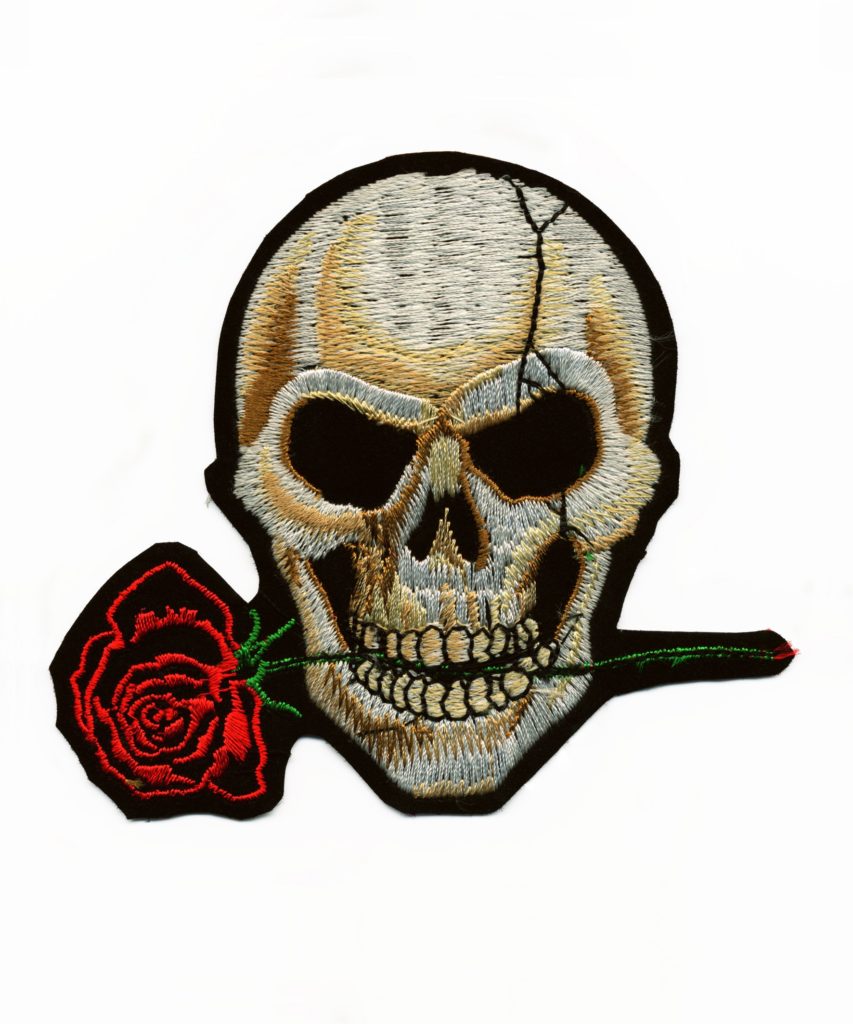 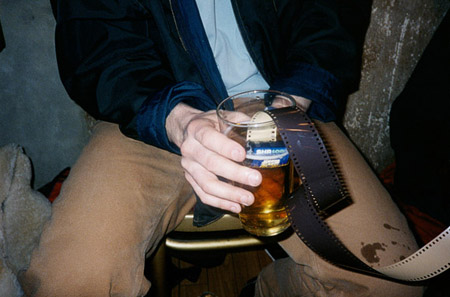 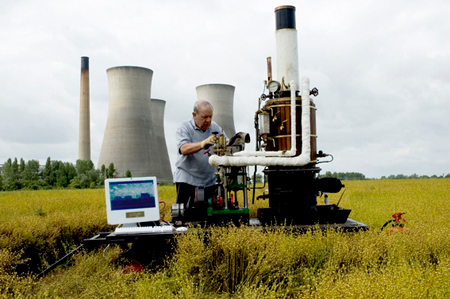