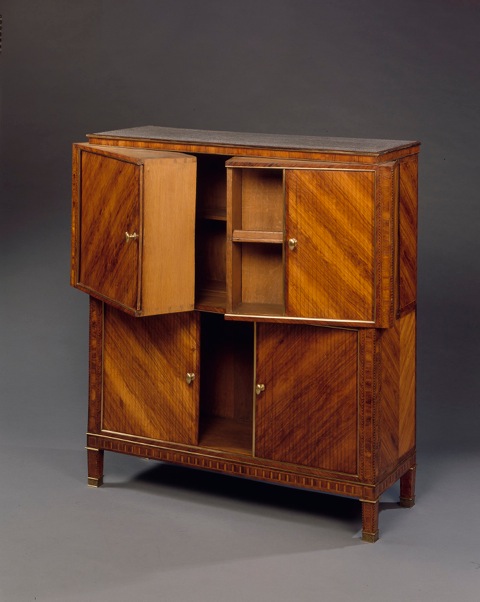 A group show of gallery artists’ works shown alongside a selection of 18th and 19th century objets d’art, drawing upon Volker Eichelmann’s interest in classical country house architecture and landscape from the renaissance and early modern period along with the mid 20th-century characters who inhabited them. Painting, collage, bronze and ceramic sculpture initiate a series of eccentric conversation across generations, styles and media. The contemporary is framed in the context of objets d’art and furniture that act as plinths, and which share stylistic tropes and eccentricities. For example, Faïence vases and covers by Ary Blankers, Amsterdam (c. 1760) and an Eighteenth Century ‘looking glass” from Bilbao.

This gathering of ‘Ancient & Modern’ included Markus Karstieß’s platinum glazed vases and a large ceramic ‘corner’ paravent, new paintings by Jan Pleitner and Matthias Dornfeld that each recall a movement more modern than contemporary, from the 50s to the 20’s respectively; Des Hughes’ showed a new cabinet poised on cast branches of trees which reflects on the Surrealists use of such ‘frames’ to bring together different artworks of his own. Eichelmann implicated drawings and paintings by special guests Eileen Agar (1899-1991), Cecil Beaton (1904-80), Patrick Procktor (1936-2003), Denton Welch (1915-48) and Stephan Tennant (1906-87). Eichelmann himself showed a huge collage using quotes by poets Tennant and his associates Brian Howard and James Lees Milne. All contributed to the conjuring of a sense of place or atmosphere often whimsical and capricious in nature. 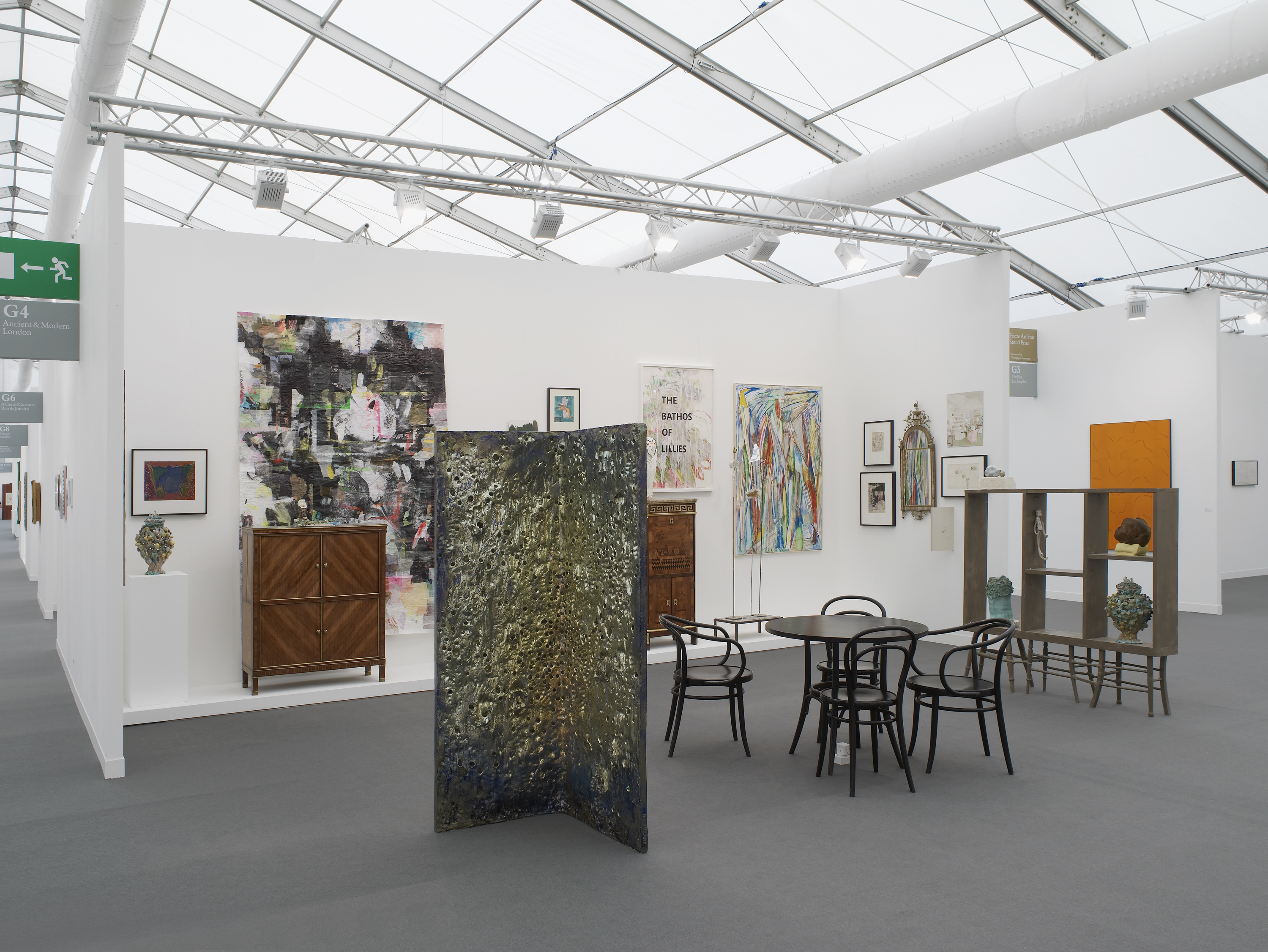