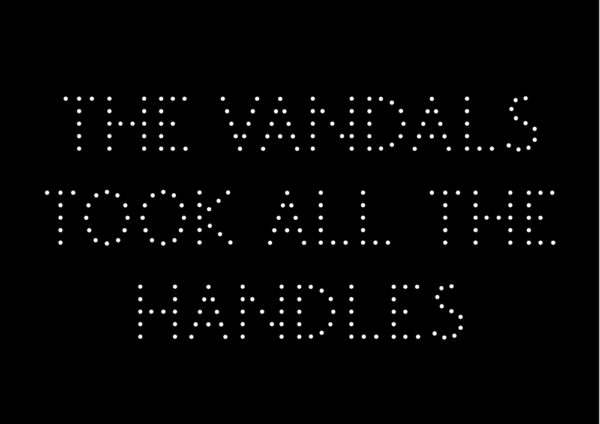 An exhibition consisting almost entirely of fluorescent light tubes is sending viewers scurrying home to see if the light fittings in their bathrooms could be passed for six-figure artworks. At the Haunch of Venison gallery off Bond Street, light sculptures by American minimalist artist Dan Flavin are priced between £130,000 and £600,000, and most have been sold. But how long will they last? When the parts wear out, they can be replaced, says the gallery. What’s important is that there is a certificate of authenticity signed by the artist. However, Flavin, who died in 1996, rejected the idea of permanence. He said the works were destined to become “rust and broken glass. I did my certificates on pulp paper because I knew they would disintegrate.” [Gleadell, C (2015), ‘Contemporary Market: Dan Flavin”, The Telegraph online].